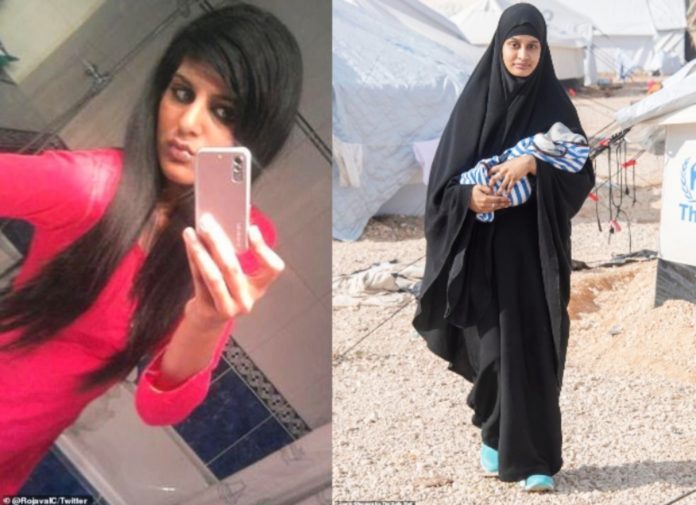 The case of runaway Shamima Begum, who is fighting to return to the UK from Syria, will go to the Supreme Court.

The Court of Appeal decided that the case raised a point of law of public importance that only the Supreme Court can resolve.

Earlier this month, three Court of Appeal judges ruled Ms Begum should be allowed back to London to fight for the return of her citizenship.

The government said that decision was deeply flawed.

Shamima Begum, now 20, was one of three schoolgirls who left London to join the Islamic State group in Syria in 2015.

After she was found in a refugee camp in 2019, her British citizenship was revoked by former Home Secretary Sajid Javid on security grounds.

Separately, the court has revealed that the Sun newspaper will be referred to the Attorney General after it obtained a copy of the Court of Appeal’s draft judgement – or its “essential contents” – in advance of it being handed down on 16 July.

It had been given to the parties involved on 9 July.

Lady Justice King, the head of the panel of three judges, said they were referring the newspaper to the Attorney General because of a potential contempt of court in publishing a story about the judgement – seemingly leaked from government – before it was announced in court.