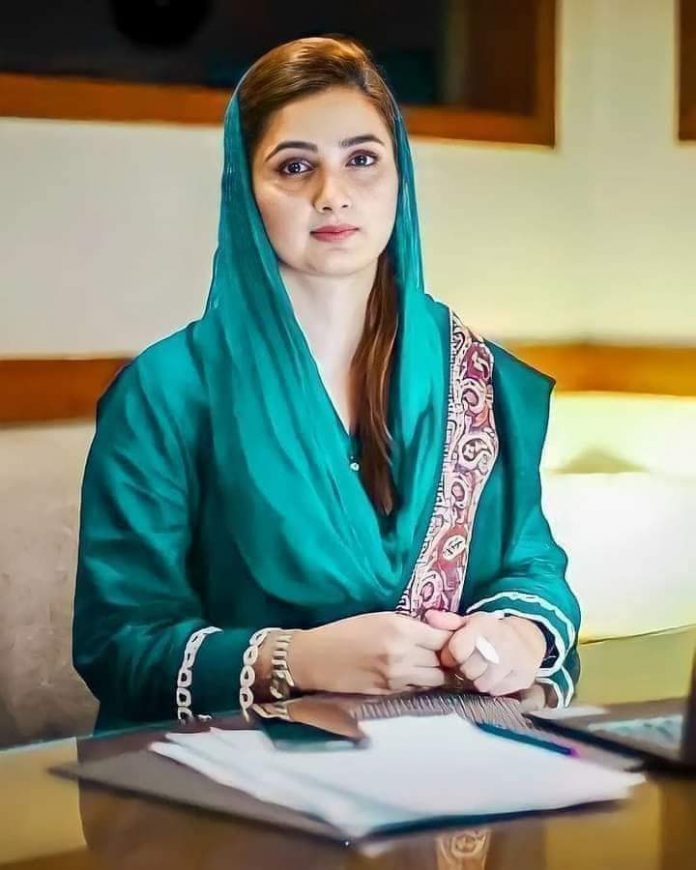 A woman MLA of Pakistan recently became a victim of cybercrime after an obscene video, reportedly featuring her, went viral on social media. The MLA, identified as Sania Ashiq, of the Pakistan Muslim League-Nawaz (PML-N) from Taxila assembly constituency of Punjab, Pakistan, also allegedly registered a complaint with the police after the incident came to light.

In light of the investigation, the police also arrested one person, however, did not reveal much information about the case as yet. Several news reports in the media have claimed that Sania came to know about the video last month (October), after which she informed the government and the Central Investigation Agency about it.

It was on October 26 that Sania complained to the Federal Investigation Agency (FIA), according to a report in Pakistan’s Ary News. In her complaint, Sania stated that a pornographic video has been going viral on social media.

Several people on social media claimed that the woman in the video is Sania, however, the MLA has refuted all claims so far. After registering Sania’s complaint, the police and FIA of the Punjab province started a three-week-long investigation which resulted in a man from Lahore getting arrested.

Police have neither revealed the identity of the man they arrested nor have they confirmed if the woman seen in the video is Sania or someone else. Further investigations into the matter are still ongoing.

Several media reports have also claimed that Sania has said that she has been getting intimidating phone calls. Notably, Sania is allegedly close to Maryam Nawaz, daughter of former Prime Minister Nawaz Sharif, and has been tackling the Imran government on various issues.