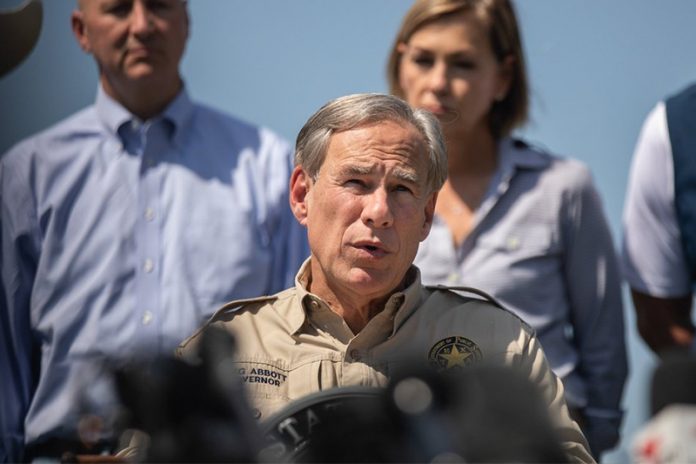 Texas Gov. Greg Abbott on Monday issued another executive order cracking down on COVID-19 vaccine mandates — this time banning any entity in Texas, including private businesses, from requiring vaccinations for employees or customers.

Abbott also called on the Legislature to pass a law with the same effect, promising to rescind the executive order once that happened. The Legislature is in this year’s third special legislative session, which ends Oct. 19.

“The COVID-19 vaccine is safe, effective, & our best defense against the virus, but should always remain voluntary & never forced,” he said in a tweet announcing his latest order.

For weeks, Abbott has been under pressure from some on his right to go further in prohibiting vaccine requirements, and one of his primary challengers, Don Huffines, celebrated the latest order.