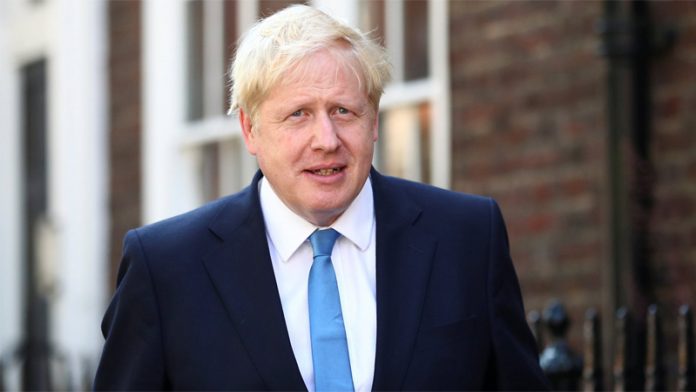 UK Prime Minister Boris Johnson on Monday confirmed a four-week delay to an end to all lockdown restrictions, which was previously set for June 21, as he said the link between coronavirus infections and hospitalisations remained at concerning levels due to the Delta variant. The last and fourth stage of the lockdown roadmap, dubbed Freedom Day, will now move to July 19 instead amid a worrying spike in cases of the Delta variant, first identified in India, which experts fear will result in greater hospitalisations in coming weeks.

It is sensible to wait a little longer, Johnson said, as he confirmed that July 19 is now expected to be the date for a full unlocking and that he was “confident” that a further delay beyond that should not be required. We will now accelerate the second jabs for the over-40s, just as we did for over-50s, to give them all maximum protection, he said, in reference to a planned acceleration of the vaccination programme.

Johnson said the month-long delay was to give the National Health Service (NHS) extra time and few more crucial weeks because of the concerns around the Delta variant, which has caused infection rates to double in the worst affected areas of the country.