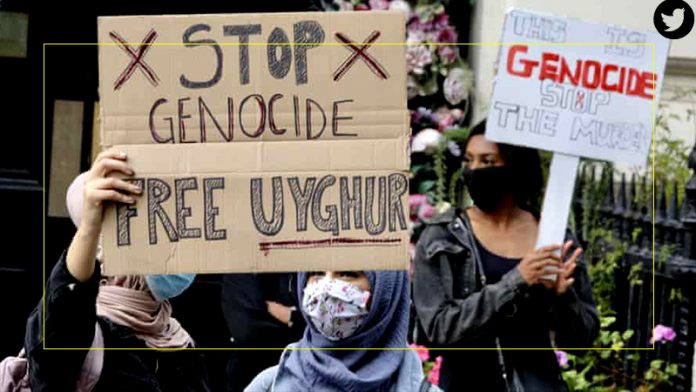 Thousands of people have complained on Twitter about Chinese authorities’ plans to forcibly sterilize Uighur women. Then last Saturday the Chinese embassy in the United States made such a statement.

According to Twitter, the review shows that the Chinese authorities have imposed such inhumane sanctions on the basis of religion, caste or creed, which is a violation of our policy.

The Chinese embassy later deleted a statement in a tweet saying that as part of eradicating extremism, measures were being taken to maintain gender equality for Uyghur women and stop frequent childbirths to improve their reproductive health, which would make them more confident.

The Chinese government is interfering in the privacy of Uyghur citizens, starting with the right to have children.

Uyghur Muslim women are being forced to have abortions against their will. Infertility is also being forced. Not only Uighurs, but also Kazakhs and Tibetans are being treated the same way. The genocide is going on freely.▰