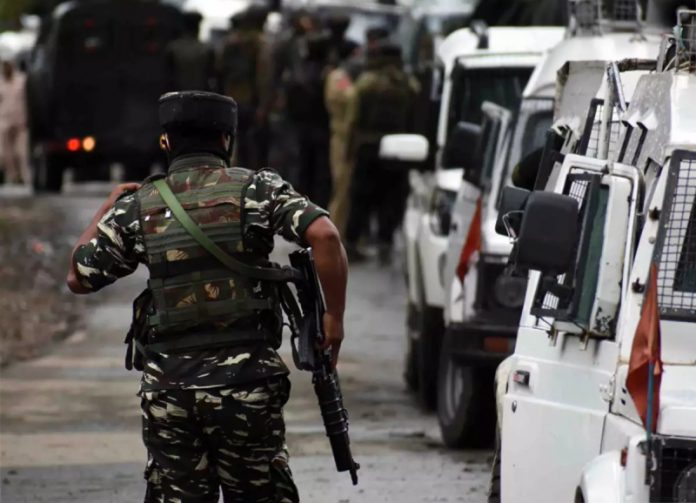 Two Army soldiers have been killed in a terrorist attack near the HMT area on the outskirts of Jammu and Kashmir’s capital, Srinagar, police said yesterday.

The soldiers were part of an Army patrol team that came under heavy firing from terrorists, police said.

The Army team was deployed to secure roads for security convoys. “Three terrorists started shooting at our Army soldiers.

Terrorists fled in a car and were armed. Two are probably Pakistani and one local,” a senior police officer was quoted by news agency ANI as saying.❐