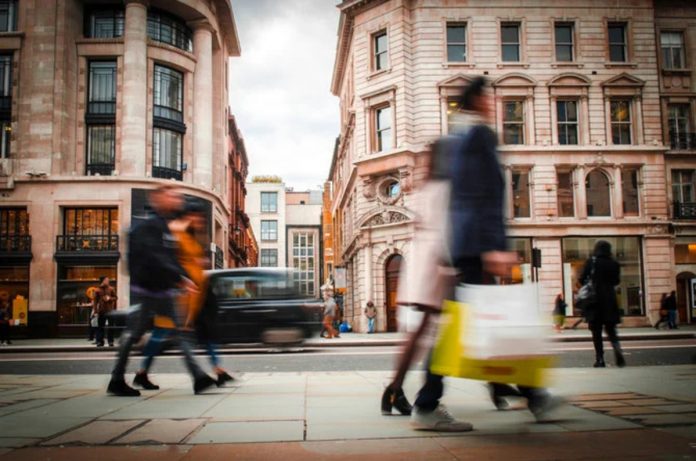 British businesses do not expect any growth over the next three months, as a surging cost of living squeezes consumer demand, a monthly survey showed on Sunday.

“As firms and consumers continue to be buffeted by rising prices, private-sector activity has slowed to a near standstill,” CBI economist Alpesh Paleja said.

The Bank of England is widely expected to announce its biggest interest rate rise since 1995 on Thursday, raising rates to 1.75 per cent from 1.25 per cent to tame inflation that is already at a 40-year high of 9.4 per cent.

However, the BoE has warned that Britain’s economy is likely to contract later this year, when a 40 per cent jump in regulated energy tariffs hits consumers in October, and has forecast the economy will contract slightly next year.

The United States shrank in both the first and second quarters of this year, meeting one commonly used definition of recession.

Last week the International Monetary Fund forecast Britain would see the weakest growth of any major economy other than Russia next year.

“This is unsurprising, given that strong inflation has been pushing real wages down sharply, and consumer confidence is at an all-time low,” it added.