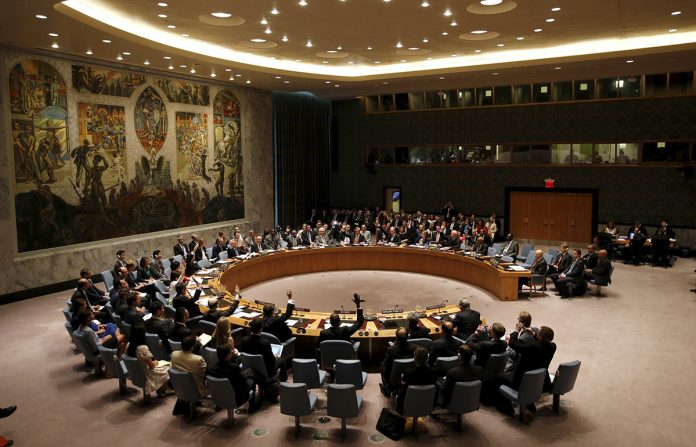 The United States said it has called for a public meeting of the UN Security Council next Monday to address the crisis around Ukraine due to what it called “threatening behavior” by Russia.

“More than 100,000 Russian troops are deployed on the Ukrainian border and Russia is engaging in other destabilizing acts aimed at Ukraine, posing a clear threat to international peace and security and the UN Charter,” Washington’s United Nations envoy Linda Thomas-Greenfield said Thursday in a statement.