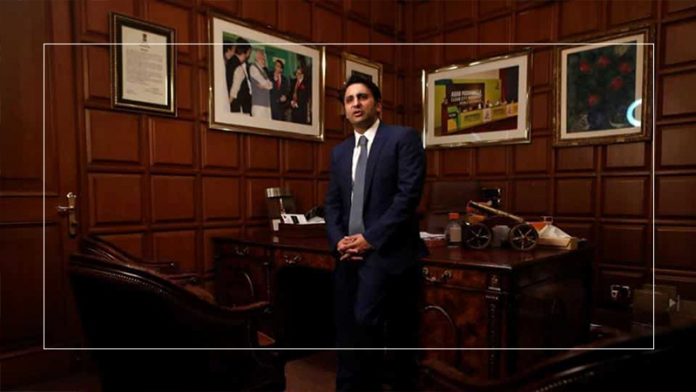 Exports of Covid vaccines are permitted to all countries, Serum Institute of India CEO Adar Poonawalla has tweeted as he tried to clear confusions.”I would like to clarify two matters; as there is confusion in the public domain, exports of vaccines are permitted to all countries and a joint public statement clearing up any recent miscommunication with regards to Bharat Biotech will be made,” Poonawalla said on Twitter.

It comes amid concerns over whether the drug’s arrival in Bangladesh would de be delayed after Serum Institute on Sunday said it intends to concentrate on meeting India’s own immediate demand in the next two months before exporting to other interested countries.

Bangladesh has signed a deal with Serum Institute of India for 30 million doses of the Oxford-AstraZeneca vaccine. According to the contract, Serum Institute will send five million doses a month.However, the government has since brushed off concerns about the arrival of the vaccine in the country, stating that the shipments would arrive as planned, reports bdnews24.com.

Meanwhile, the Directorate General of Drug Administration also approved the import and emergency use of the Oxford-AstraZeneca vaccine produced by Serum Institute, clearing the way for Beximco Pharmaceuticals to ship the drug into the country.Beximco Pharma is the ‘exclusive distributor’ of the vaccine under the government’s agreement to purchase the drug produced by Serum Institute.On Monday, its MD Nazmul Hassan said Bangladesh will get the vaccine ‘within the stipulated time’, adding there had been no indication of a delay on the part of Serum Institute.❐