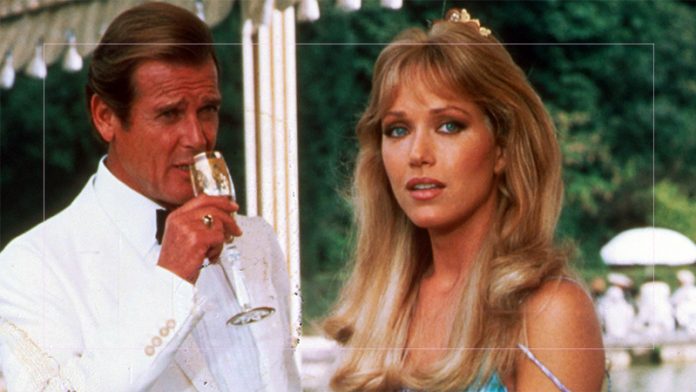 Noted actress Tanya Roberts, best known for playing a Bond girl opposite Roger Moore’s 007 in A View to a Kill and Midge Pinciotti on ‘That 70’s Show’, died at the age of 65 on Sunday.

Earlier the actress collapsed while walking her dogs on 24 December and was put on a ventilator in the Ceder-Sinar Hospital in Los Angeles, reports The Independent.

No cause of death has been disclosed yet and it was not Covid-19 related. Roberts was not ill in the days leading up to her death.

Born Victoria Leigh Blum, Tanya Roberts had a career in modeling and appeared in television adverts before entering the world of films with 1975 horror flick Forced Entry. She was also a part of several B movies such as Night Eyes, Inner Sanctum, Legal Tender and Almost Pregnant, among others.❐