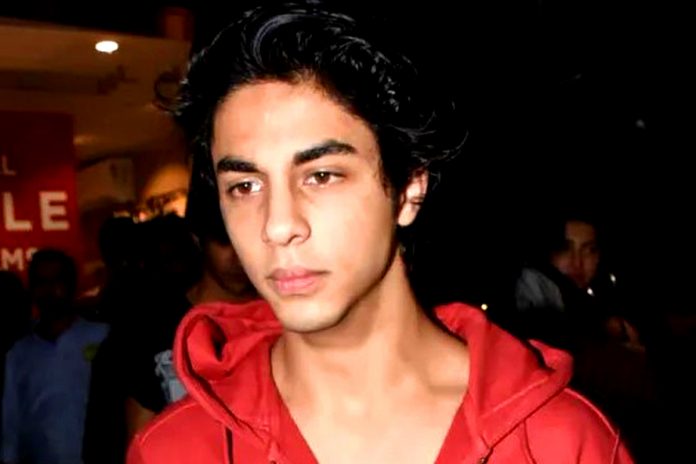 Mumbai: Aryan Khan, the son of Bollywood superstar Shah Rukh Khan, was denied bail by a special court in Mumbai today. The court said six grams of charas was found hidden in his friend Arbaaz Merchant’s shoe, and it seemed Aryan Khan knew about it.

1. “WhatsApp chats prima facie reveals accused Aryan Khan is dealing in illicit drug activities for narcotic substances on regular basis. Therefore, it cannot be said that Khan is not likely to commit similar offence while on bail”.

2. “The material placed on record reveals nexus of the Accused no 1 (Aryan Khan) with suppliers and peddlers”.

3. “Accused 1 and 2 (Arbaaz Merchant) are friends since long. They travelled together and they were apprehended together at the international cruise terminal. Further, in their voluntary statements, both of them disclosed that they were possessing the said substance for their consumption and for enjoyment. Thus, all these things go to show that Aryan Khan was having knowledge of contraband concealed by 2 in his shoes”.

4. “Since Aryan Khan knew about the charas in Merchant’s shoe, it can be said that it was in conscious possession of both the accused”.

5. “There was a mention of bulk quantity of drugs in the WhatsApp chats, prima facie material showing that Aryan Khan was in contact with persons dealing in prohibited narcotic substances”.

7. “Further during the interrogation, they disclosed names of persons who supplied contraband to them. Thus, all these facts prima facie show that accused acted in conspiracy with each other”.

8. “It transpires that all the accused are connected in the same thread. Aspect of proving the conspiracy which deals with depth is required to be considered at the time of trial. But prima facie it appears that there is case if conspiracy and abetment as alleged by prosecution. Therefore, rigors of section 37 of the NDPS Act would apply. Therefore, it is not possible to record a satisfaction at this case that applicants haven’t committed any offence under the NDPS Act”.

9. “Respondent (NCB) claimed that Accused no. 1 is in touch with foreign nationals who appear to be part of international drug trafficking and investigation in this regard is going on. And respondent is tracing them out”.

10. “As argued by the ASG, since all the accused are influential persons, if any of them is released on bail, it will hamper entire investigation”.