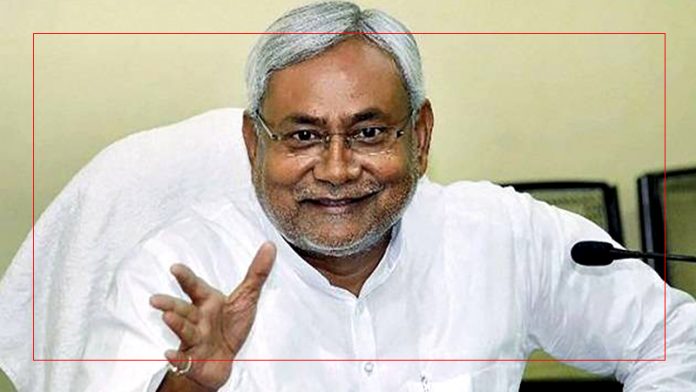 The Bihar Police on Friday issued a clarification of the government’s new order pertaining to social media posts, NDTV reported. This came a day after the Bihar government decided that defamatory and offensive social media posts against ministers, parliamentarians and other officials will be categorised as cyber crimes.

The state police, however, clarified that “constructive criticism was welcome”, and action may be taken only against social media posts that use “insulting language” to spread rumours.

“Criticism is healthy for democracy,” Additional Director General (Headquarters) Jitendra Kumar told NDTV. “But criticism must be constructive and the language used must fall within the norms of decency. This advisory was issued keeping in mind rumours and factually incorrect information and involving the use of insulting language on social media – these are punishable offences under the IT Act.”

On Thursday, during the announcement of the order, Inspector General Nayyar Hasnain Khan, the chief of the Economic Offences Wing, took note of certain individuals and organisations’ “offensive social media posts”. “It has recently come to light that some people and organisations have been making offensive social media posts against the government, ministers, legislators, members of the Parliament and government officials,” Khan wrote in his letter to government secretaries. “This is against the law and comes under the category of cyber crime.”

Bihar Chief Minister Nitish Kumar has often spoken out against the “disinformation” being spread about his government, according to NDTV. He has also urged his supporters not to believe social media posts.

Bihar is not the only state that has sought to keep a tab on social media activities. In November, Kerala Governor Arif Mohammad Khan had signed into law an ordinance passed by the government to punish those found guilty of spreading offensive and threatening social media posts. However, the government had to put the law on hold after it faced criticism for trying to restrict free speech.

In October, the Supreme Court had also warned state governments and the police against summoning citizens from one part of the country to another over social media posts. The court was hearing a challenge by a Delhi resident against summons issued to her by the West Bengal Police over Facebook posts. “Do not cross the line,” the court had said. “Let India remain a free country.”❐