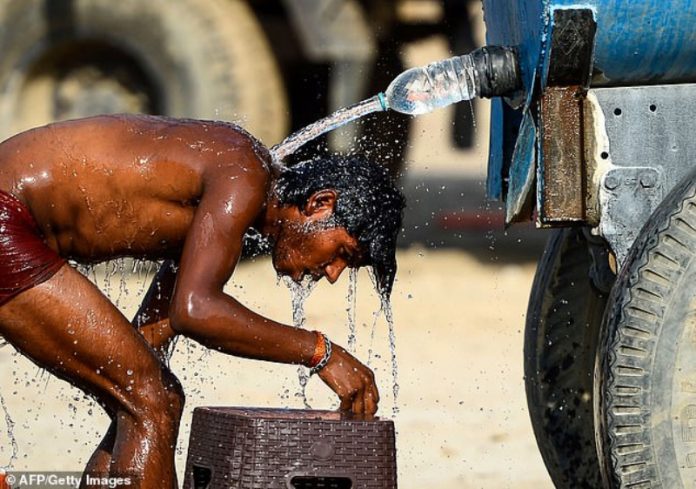 Chinese researchers have claimed that coronavirus originated in India, in the latest attempt by academics to pin blame for the pandemic outside their borders.

A team from the Chinese Academy of Sciences argues the virus likely originated in India in summer 2019 – jumping from animals to humans via contaminated water – before travelling unnoticed to Wuhan, where it was first detected.

But David Robertson, and expert from Glasgow University, called the paper ‘very flawed’ and concluded ‘it adds nothing to our understanding of coronavirus’.

It is not the first time that Chinese authorities have pointed the finger of blame elsewhere – suggesting, largely without evidence, that both Italy and the US could be the site of the original infection.

And it comes against a backdrop of increased political tensions between India and China, with troops attacking each-other along a disputed border.❐