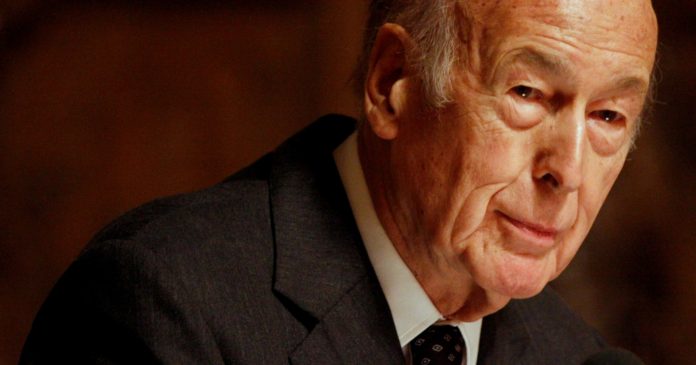 Giscard, who had been in hospital several times in the last months for heart problems, died “surrounded by his family” at the family home in the Loire region, the entourage said.

“His state of health had worsened and he died as a consequence of Covid-19,” the family said in a statement sent to AFP, adding that his funeral would take place in intimate circumstances according to his wishes.

He made one of his last public appearances on September 30 last year for the funeral of another former president, Jacques Chirac, who had been his prime minister.

Giscard became the youngest ever president at 48 in 1974, beating his Socialist rival Francois Mitterrand, to whom he then lost after his seven-year term in 1981 in a failed re-election bid.

His presidency marked a clear break from the Gaullist conservatism of postwar France which had been dominated by Charles de Gaulle himself, and his successor Georges Pompidou.❐