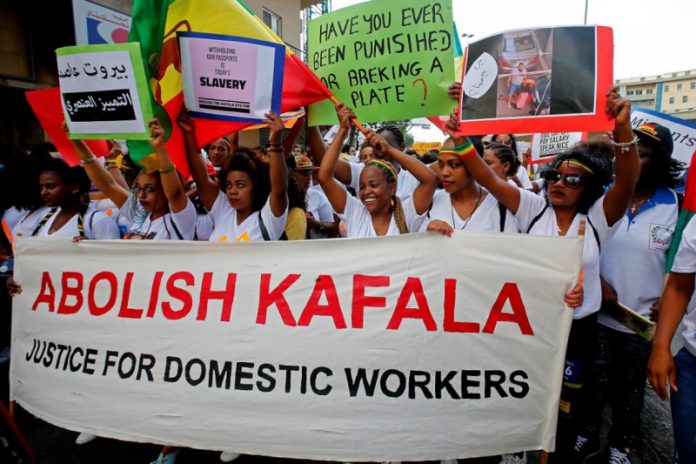 But three years on, interviews conducted by Amnesty International with at least 105 former and current domestic workers revealed a cycle of abuse that Qatari officials had hoped to clamp down on before the nation hosted the 2022 World Cup.

The British-based rights group said that the abuses documented were fostered by a combination of factors, including lack of inspection mechanisms and aspects of Qatar’s sponsorship system, which gives “employers excessive powers over their employees”.

The most common form of abuse faced by the women interviewed by Amnesty was being forced to work beyond the legal 10-hour daily limit, six days a week.

Reina, 45, said that she was in a car accident because she had only had two hours’ sleep after she had been overworked.

“Then at 5.30am I started my usual working day, washing the car and preparing to drive the kids to school… At 10pm I crashed the car into the wall.”

Other forms of abuse documented by Amnesty International included enduring verbal and physical abuse. One woman said that her employer would “spit on her” and “kicked me on my back”, while another worker said her boss threatened to “cut her tongue”.

Five of the women interviewed by Amnesty said that they had faced sexual abuse from employers or their visiting relatives. The sexual harassment ranged from fondling to rape.❐