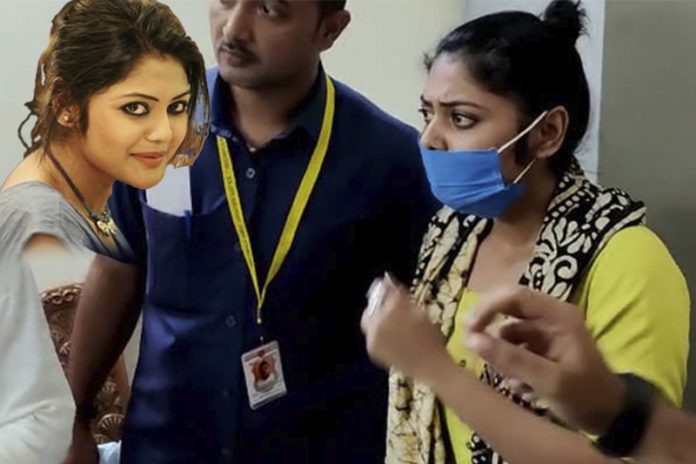 Tripura Police has charged Saayoni under the various provision of IPC including murder and provoking with the intent to cause riots.

West Tripura District’s Additional Superintendent of Police (Urban) B. Jagadeswar Reddy said that Ghosh would be produced in the court on Monday and the police is looking for four of her accompanying party men to arrest.

BJP workers have also been arrested for creating ruckus in the police station where Ghosh was kept.

Reddy said that five provisions of the Indian Penal Code which include 153 (provocation with intent to cause riot), 153-A (Promoting enmity between different groups on grounds of religion, race, place of birth, residence, language), 307 (Attempt to murder), 506 (Criminal intimidation) and 120 (Concealing design to commit offence) are slapped on TMC leader.

On Sunday morning Ghosh was called to the East Women Police station after an FIR was lodged against her.

While the TMC leader was in the East Women Police station, a large number of BJP workers created noise and confusion, and police had to disperse them. TMC claimed several party workers were injured.

TMC alleged that their vehicle, party workers and candidates were attacked at various places.

TMC’s Rajya Sabha member Sushmita Dev said that despite the Supreme Court’s directives, the police remained a mute spectator when the BJP workers indiscriminately attacked the candidates and workers and their houses regularly.

BJP accused TMC of creating lawlessness in the state. Party’s spokesman Nabendu Bhattacharjee said that the Trinamool brought a large number of people from West Bengal and Assam for public meetings.