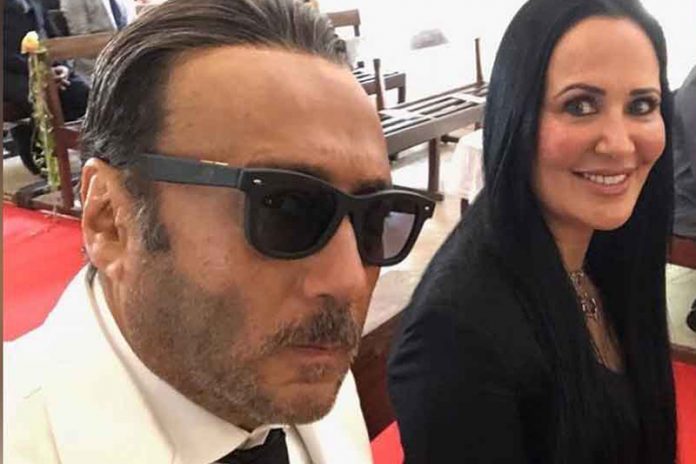 Actor Jackie Shroff and his two kids, Tiger Shroff and Krishna Shroff, were named as beneficiaries in a New Zealand-based trust with a secret wealth in a Swiss bank account. The actor’s name cropped up in the massive leak of financial documents that were published by Indian Express, as part of the Pandora Papers investigated reveal. The daily reported that Shroff made ‘substantial contributions’ to the trust that had a Swiss bank account.

As reported by IE, the trust was made by Claudia Dutt, mother of Jackie’s wife Ayesha Shroff in November 2005. The Media Trust was registered with London Fiduciary Trust Company Limited in New Zealand but got terminated eight years later. The daily reported that the memorandum included Jackie Shroff as the ‘primary beneficiary’ while Jai (Tiger) and Krishna were the other two. It also stated that with Jackie being the primary beneficiary, his ‘needs should be paramount’.

When the daily talked to Ayesha about the papers and the leak, she dismissed it saying that her mother passed away years back. The daily quoted her saying, “My family and I have absolutely no knowledge of any such Trust. My mother, who passed away over ten years ago, was a Belgian citizen and not a resident of India.”

While the reports don’t mention the exact amount Jackie had contributed, but it mentions a bank account at a private Swiss bank that was closed in 2013. Jackie Shroff is yet to comment on the matter.